Please E-Mail me at info@holgerheinzephotography.com for images and webdesign questions.

Through a Monagoo project I had the opportunity to go to Afghanistan to tell the story of our friends and their business ventures through pictures and video while we were consulting their start-up.

We had about 2 weeks to get our visas and gear ready. Clothing was all functional plus one business suit for a presentation. I loaded up on batteries and some new equipment.

I also did some background reading into the culture of Afghanistan and islamic countries in general.

I wanted to be able to shoot very quickly in the streets so I added the Canon EF 35mm Objektiv 1:2 IS USM
to my arsenal for the trip. On my Canon 60D (crop sensor), it’s an affordable (500€) and fast 50mm equivalent lens with nice bokeh and a stabilizer. I figured I can shoot anything with it and crop it later if the lens is fast enough.

Additionally I took my usual lenses (10-22mm, 18-135mm, 85mm) plus a polarizing filter because the weather report said it’d be sunny and Afghanistan is famous for its ‘crisp light’. Plus a tripod and my sniper belt.

We were excited to fly to Kabul, to say the least. It felt like there are only spies and military personel on the 20% occupied Turkish Airlines flight from Istanbul that was so old and worn that it basically was Turkish Airlines saying: “If you get shot down, we save the disposal fees.

At the same time we were in very good hands, had a knowledgeable and experienced host and a good program planned.

When we arrived, we were instantly greeted with smiles and guns. You get used to it after a while but seeing everything from AK-47 to car-mounted M2s within a minute of getting into traffic has its own charm for this pacifist photographer. The people however were very friendly and helpful and we felt very welcome.

The street photography I did was mostly from the car. The idea that the 35mm at f/2 would be fast enough in daylight for ‘drive-by-shootings’ worked out very well. The sniper strap in connection with my traditional Afghan clothing and especially the “Patu” – a traditional woolen blanket worn around the shoulders – was maybe the least visible shooting setup I’ve ever had.

I was amazed by the openness of all people we met – in fact, not a single request for a portrait was ever turned down.

I had to edit in a couple of work streams for this trip. For one, we did a couple of corporate shoots that had to be as clean and future proof as possible. On the other hand I wanted to convey the feeling I had while being in Afghanistan, the overboding blue hues  of the crisp sky mixed with the brown and gray of rubble. For this I used a cross-processing Lightroom preset I tuned individually for each series of shots – ensuring a homogenous look as well as being able to fine tune the images individually.

For private functions at night, I shot and processed in black and white. Even the 35mm at f/2 has a bit of trouble when the only light source is a gas lantern when your particular part of Kabul has just been taken off the grid to conserve energy.

We printed the pictures from the first day on the second day and revisited the people and businesses in the pictures with the prints. It’s a great privilege of this job to bring smiles to people who you photograph and to show them the beauty you see in them and what they do.

We also made a photo book (printed superbly at my favorite printer, Saal Digital) for all team members and friends.

You can find the gallery of this trip here. 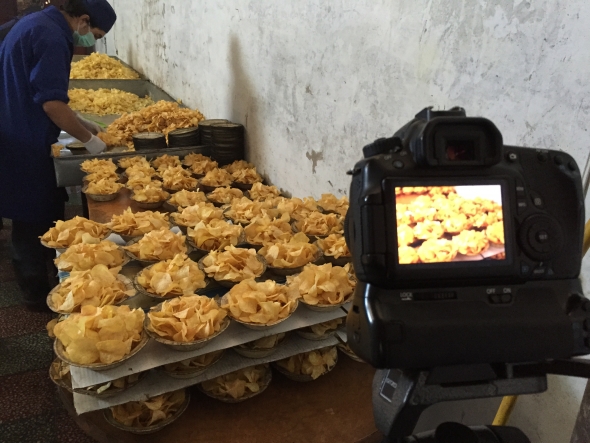 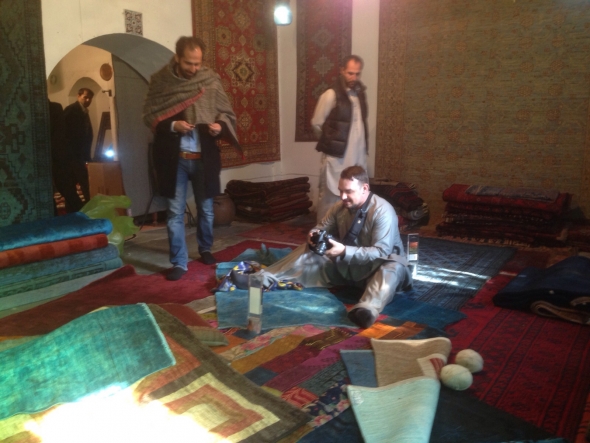 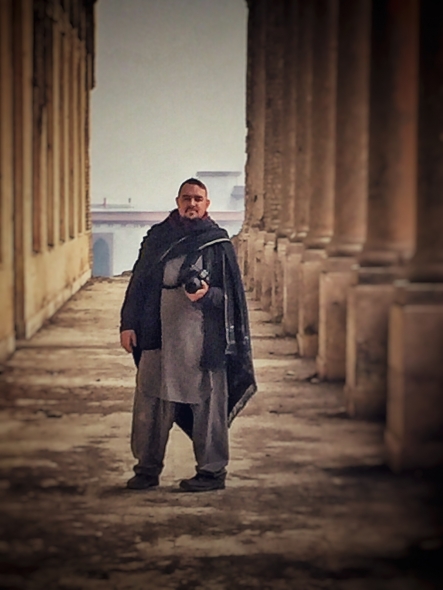 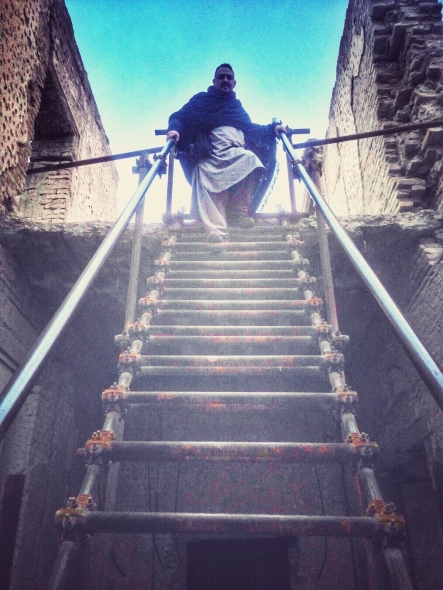 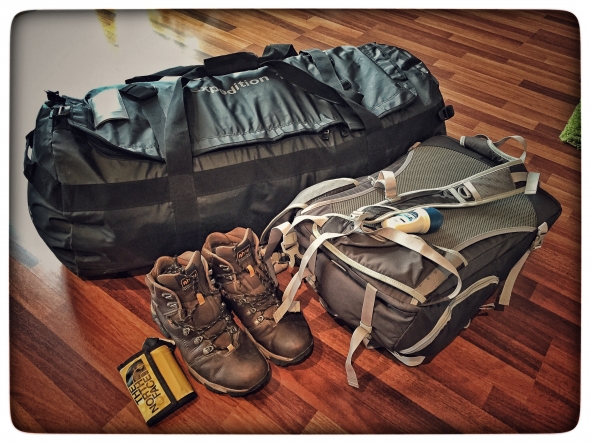 No related articles yet.